Why should you worry about Cyber Attacks??

Why should you worry about Cyber Attacks??

Cyber has been a hot button for some time in the insurance industry. I have talked about it several times via this blog as well. It is easy to become a little desensitized to the entire topic and adopt a laissez-faire attitude … but the reality is …

These attacks are not going away. In fact, they are increasing at an alarming rate.

I just saw an article that stated these types of attacks are up 700% in the UK. It would naturally follow that here in the US, they have increased at a similar staggering rate.
Lloyd’s of London recently published a report about titled, “Closing the Gap – Insuring your Business Against Evolving Cyber Threats” … the key findings are:

Businesses need to be aware of the full costs of a cyber-attack, in particular, the “slow-burn” costs (i.e. those associated with the long-term impacts of a cyber-attack, such as the loss of
competitive advantage and customer churn). When added to immediate costs (i.e. legal and forensic investigation fees, and extortion pay outs), slow burn costs can dramatically
increase the final bill.

The reality is – Insurance is just one facet of good cyber protection … Software/Hardware, Training & Company Policies are all vital to effective cyber defense. 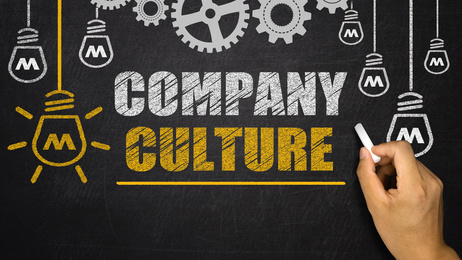 The cost of a bad business culture … Gallery

The cost of a bad business culture … 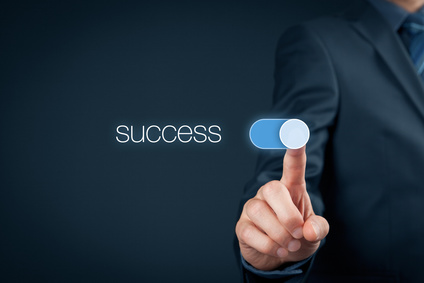 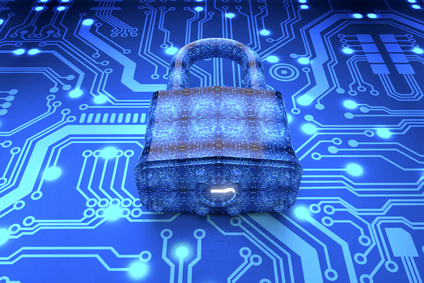 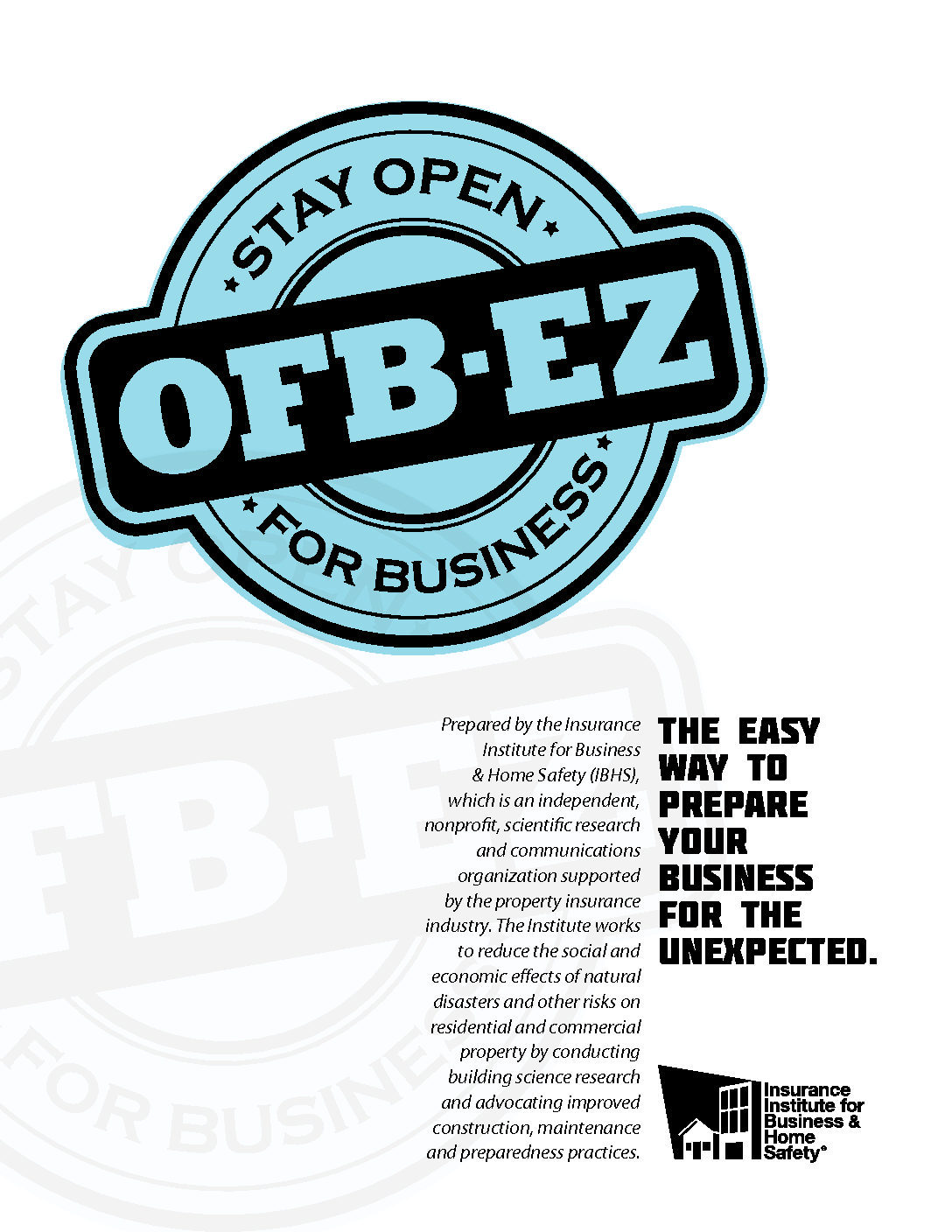